One of the main upsides to concierge practice is the decrease in patients, coupled with an increase in pay.

A concierge doctor may have 500 patients, while a doctor in a traditional practice may have 2,000. The doctor with the 500 patients is on retainer and has predictable revenue. The physician also spends more time with the patient and gets to know them. The doctor with thousands of patients may be hard-pressed to form that same type of relationship and is paid only when a patient comes in.

It makes financial sense for a lot of doctors, and I do think it will continue to proliferate. It’s a model that fits the needs of more doctors and more patients, and they are finding ways to structure it so that it makes more financial sense. 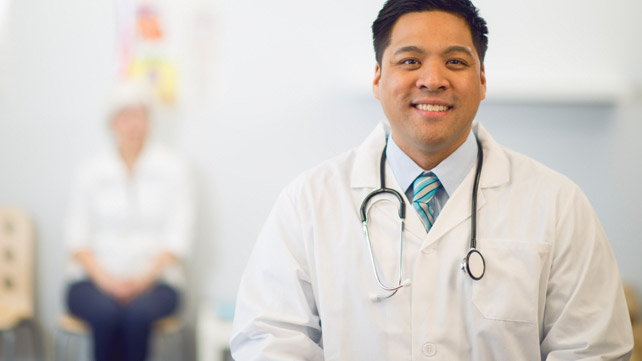 Average retainers vary from practice to practice, but at one of the largest concierge networks, membership fees range from about $1,650 to $1,800 a year. Insurance through the Affordable Care Act (ACA) costs an average of $307 a month (or about $3,600 a year) for a 50-year-old nonsmoker, according to data analyzed by Avalere Health, and reported by Bloomberg.

Obamacare plans and other insurance policies cover things concierge medicine memberships won’t pay for, but the upfront difference in cost is attractive to a growing number of consumers.

One reason is that healthcare spending increased 3.6 percent to $2.9 trillion, or $9,255 per person, in the United States in 2013. It was the fifth consecutive year that healthcare costs increased between 3.5 and 4.1 percent, according to the Centers for Medicare & Medicaid Services.